Paulus has been seen on our screens in ‘All Together Now’ alongside Spice Girl Geri Horner and comedian Rob Beckett, as well as making television programmes with Mary Portas for Channel 4 and appearing as a talent show judge on Sky Living. In 2020 Paulus will be celebrating 30 years in entertainment, and 20 as a teacher and mentor to other artistes. His life-long love of cabaret and connections with that world continue, and he is also embarking on a brand-new project celebrating the work of the late, great Victoria Wood in his new show ‘Looking For Me Friend‘.

Paulus has been an entertainer since the age of seven (so, going on fourteen years now…). He has performed in and out of drag to literally tens of people up and down the country and in some venues he was actually asked to.

He is in demand worldwide for crimes against theatre since his performances in Paris, Berlin, Melbourne and New York in the early Noughties, and has graced TV screens as a mentor to pensioners, singing judge, lookalike/weight-loss adjudicator, and a badminton player with no shuttlecock.

Cabaret, Theatre and TV work not being enough, Paulus now tours branches of Dunelm in his thought-provoking and immersive one-man show ‘Can I Get A Refund?’ which one bystander called ‘Incessant’.

END_OF_DOCUMENT_TOKEN_TO_BE_REPLACED

The Edinburgh Festival, Victoria Wood & Me

Yesterday it was announced that the Edinburgh Festival 2020, will not go ahead due to the Corona Virus Pandemic. I was five months in to a very in-depth plan to take a brand-new show celebrating the life & work of the late, great Victoria Wood to the city this...

END_OF_DOCUMENT_TOKEN_TO_BE_REPLACED

I’m always intrigued at what age a person discovered Victoria Wood, and where she was at in her career during that same time. I’ve come to realise that, for the most part, people can be split into four different categories; Category 1: Victoria Wood As Seen On TV...

END_OF_DOCUMENT_TOKEN_TO_BE_REPLACED

The Art of Education

Recorded back in January on a lovely winter’s day, Emily and Paulus sat down with Stormina Teacup, primary school teacher by day and cabaret stage manager by night. We discover what Stormina loves about her school’s music teacher, how she has been included in an...

END_OF_DOCUMENT_TOKEN_TO_BE_REPLACED

#TBT My chat with Jimmy Cannon

In August last year I chatted to Jimmy Cannon about all things performing and teaching 🎭🎤🎹 Check it out below. Oh, and don't forget to subscribe to my YouTube channel too...

END_OF_DOCUMENT_TOKEN_TO_BE_REPLACED

For many fans of the late, great Victoria Wood, there is one sketch that stands - or perhaps I should say totters - above all others, and that is the one widely known as TWO SOUPS. This unforgettable few minutes sees an infuriated Duncan Preston & Celia Imrie, who...

END_OF_DOCUMENT_TOKEN_TO_BE_REPLACED

Paulus17 hours ago
Timeline Photos
London, United Kingdom
Read a bit more about my #VictoriaWood and #LookingForMeFriend Journey on my website! Link is in the bio, and there's new blog posts every week. Don't worry they're not that boring or long! #Paulus #Blog #Blogpost

Paulus19 hours ago
Got time for a little admin?

Paulus2 days ago
An Absolutely beautiful shot by Steve Ullathorne for my show Looking For Me Friend ! Head over to the page if you have no idea what I'm talking about 💛 #Lookingformefriend #Paulus #VictoriaWood

bendalihypno @BenDaliHypno
Need some entertainment to get you through quarantine? Fear not, the brand new #IsoLateShow starts Sunday 12th April at 19.45 BST!

Paulus @Paulus_says
1 hour ago
Love a bit of #cabaret history- thanks @ajibarao 🥰 https://t.co/Gjvxma0Kkz
View on Twitter

Becca McCoy @ActorBeccaMcCoy
Direct from a second bedroom in #theburg, seated because I’m too tall for my tripod... here is “Quarantine Cabaret: Connection.” A 10-minute cabaretlet featuring three songs on the theme of connection. https://t.co/kYW9MXg8yc https://t.co/dUUUJush6L
0
0 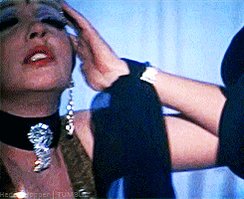 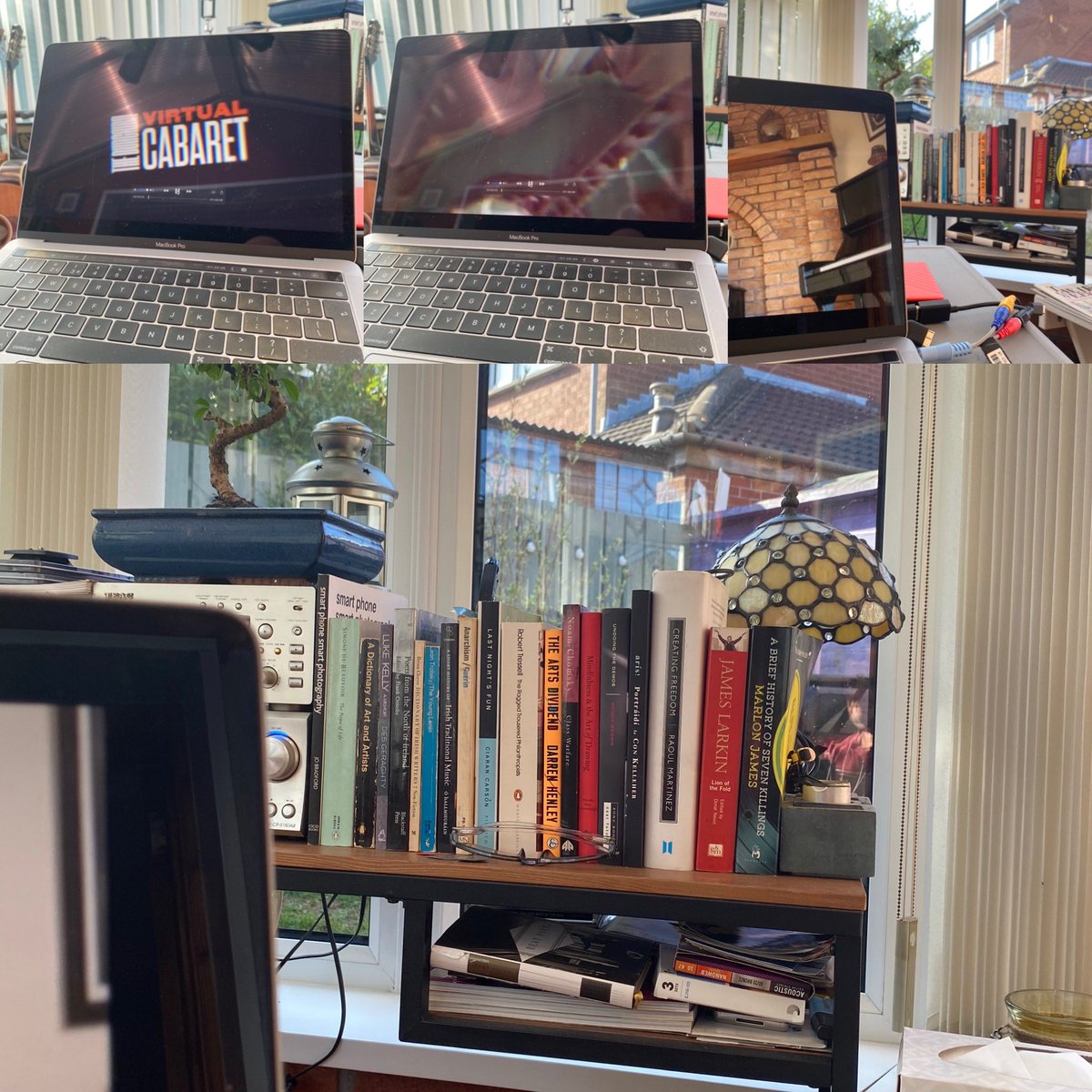 Duncairn Arts @theduncairn
So the line up for episode 2 of #duncairnVC20 Virtual Cabaret is decided and we can’t wait to announce. Some serious talent! https://t.co/ozCiAvj9ij
0
0

Paulus Retweeted · Shoemaker levy @Kuiper_Belt1
1 hour ago
Feline lover or not, the poster for the “Tour Of The Black Cat” is still very striking. The tour ran from 1881-1897 and is thought to have introduced the culture of audience members watching a cabaret act, while drinking alcohol 🍸 https://t.co/5r6eThNr5g
View on Twitter 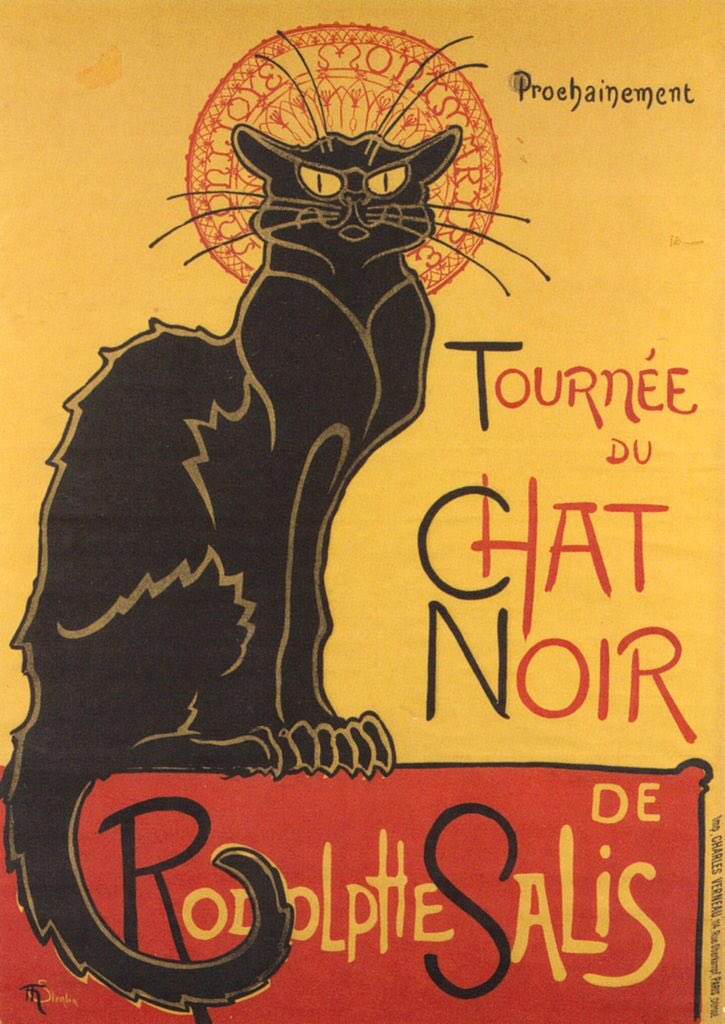 Paulus has worked for many prestigious clients, including: